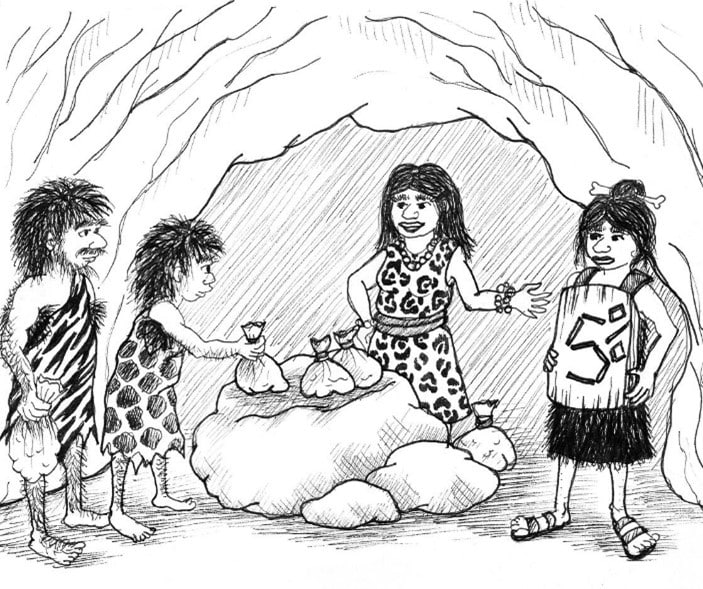 Why higher interest rates are cause for joy

Given what’s happening in the economy – and in the financial markets – you could be forgiven for having a somewhat negative outlook. However, less than positive news is not everything. No one except savers likes high interest rates. They could support a struggling currency, but when borrowing becomes more expensive, there is less money available for businesses and consumers to spend, undermining demand. The result, in the short term, is slower economic growth. On average, wealth will increase more slowly – or even decrease. So why are higher interest rates cause for joy? Basically, it is because they are one of the correct remedies for the current global economic situation. Inflation has returned with a vengeance. And despite what we had hoped, this inflation is not transitory, it is structural.

Inflation is bad because it makes people poorer, especially low-income people who tend to spend a greater proportion of their income. Inflation took hold as governments and central banks created huge amounts of liquid assets during COVID-19 (think income support and quantitative easing), while the production of goods and services dropped dramatically. When there is relatively more money than things to buy, prices rise. Rising interest rates cause people to spend less and increase business costs, bringing demand back to non-inflationary levels.

This is detrimental because low-performing companies drag the economy down – they slow the pace of innovation. Doing something established and predictable can be attractive when the money is cheap. But when the price goes up and your margins disappear, the only way to generate profit is to do something new and more productive.

So here is the ultimate reason to be joyful. Not only should higher interest rates reduce inflation in the short term, but in the medium term they should also encourage innovation and productivity growth. Productivity will also tend to reduce inflation in the medium term, because society is able to produce more goods and services per unit of resource, which, as any good economist knows, is the only way to sustainably increase total wealth in the whole economy. If we get it right, more people will come out of poverty.

The mechanics of how higher interest rates reduce inflation are not entirely obvious. I like to explain it using my version of Caveman Economics.

This story from Caveman Economics clears up confusion about government actions during the pandemic. As fewer people worked, governments supported them without needing them to be productive. Governments financed this by borrowing – they issued public debt in the form of government bonds to be repaid many years later.

The effect was to increase the supply of money in the economy, when there was less productive activity in a world cut off by the blockages and supply bottlenecks they have created. This led to individuals and businesses arguing over lower supply by offering to pay higher prices, setting off a chain reaction as more businesses faced higher costs. This inflation was exacerbated by central banks continuing to create more money thinking inflation was transitory.

What does this show? A larger supply of money in the face of a smaller supply of goods and services raises prices and can then trigger structural inflation – especially if workers start demanding higher wages in response to an increase in the cost of living.

Higher interest rates are now needed to stem rising prices. Money must become more expensive. As demand falls, it equalizes the supply of goods and services. Interest rates can then return to a natural level compatible with a decline in long-term inflation.