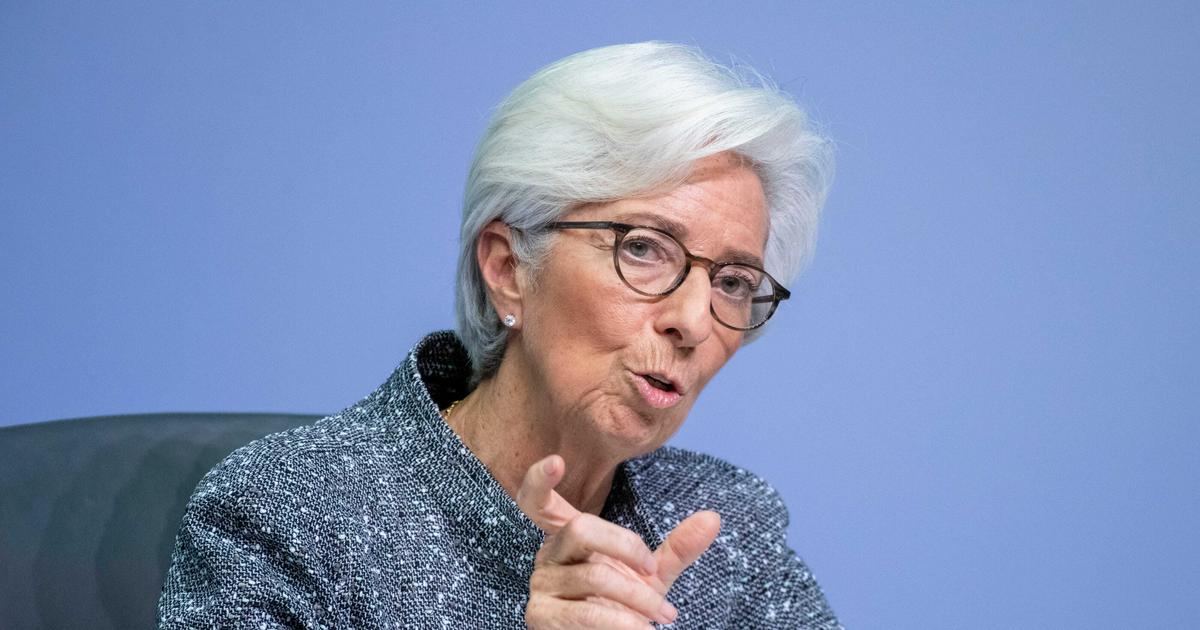 The European Central Bank announced on Thursday that it would raise interest rates for the first time since 2011 at its meeting next month.

The ECB also left the door open for a bigger hike in September as it tries to rein in soaring inflation.

“Looking further ahead, the Governing Council expects to raise key ECB interest rates again in September,” the central bank said in a statement.

The ECB has been buying bonds at a rate of 20 billion euros ($21.5 billion) per month in a bid to support financial markets and the economy in times of volatility.

But with inflation hitting a record high of 8.1%, the central bank is rapidly scaling back its stimulus.

The decision to end the asset purchase program (APP) which started in 2014 paves the way for the ECB to raise interest rates from the current record low of -0.5%.

“High inflation is a major challenge for all of us,” ECB President Christine Lagarde said. “Prices have also risen more strongly due to new supply bottlenecks and the recovery of domestic demand, particularly in the services sector, as our economy reopens.”

The ECB is following in the footsteps of the Federal Reserve and the Bank of England in ending its asset purchase program.

Both the Fed and the BoE have halted asset purchases and are now reducing their bond holdings as they also cut support to their economies in an effort to calm runaway inflation.

“While the ECB has moved much more slowly compared to other central banks, its decision today to end asset purchases, closing the lid on its experience of quantitative easing over the past decade, speaks to the travel’s current global direction,” Charles Hepworth, a director investment at GAM Investments, said.

The euro fell overall after the ECB announcement, losing 0.2% against the dollar, 0.5% against the yen and 0.3% against the pound sterling. The flagship of Europe STOXX 600 the index fell 0.94%.