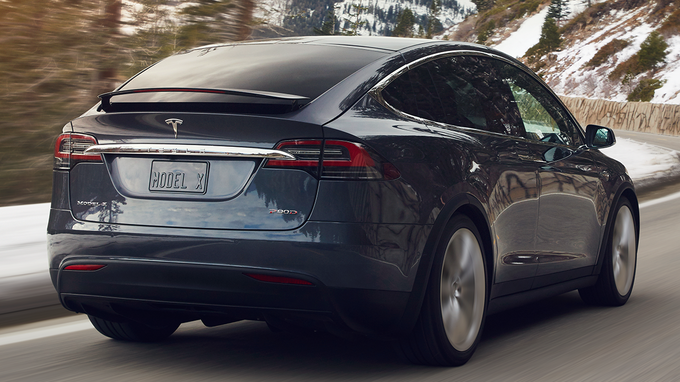 Tesla raised its promotional interest rate by 0.5%, the latest in a series of price increases that will make its electric vehicles more expensive in July. According to the company’s online payment estimator, the finance deal presented is now at 4.24% APR, up from 3.74% in June and one point above its best deal in May.

Surprisingly, Tesla’s estimated lease payments appear to be the same as last month. For example, the 2022 Model 3 is listed at $499 for 36 months with $5,694 due at signing before state plug-in discounts. It’s the same price as before and could signal an effort by Tesla to potentially help encourage leasing over buying.

That said, it’s important to keep in mind that Tesla doesn’t allow lease buyouts, which may limit your options if you want to keep your car. Those interested in a new Tesla should know that the company is now quoting delivery estimates extending through July 2023 for some vehicles like the Dual-Motor Model X.