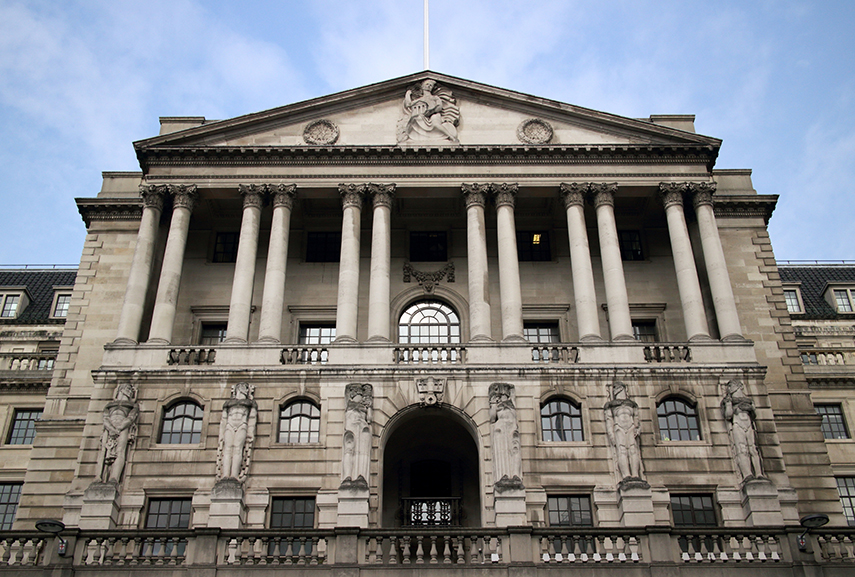 AS we are waiting to see how much the Bank of England raises interest rates here in the UK, when the postponed meeting of the Bank’s monetary policy committee meets on Thursday, the situation in the US will have given investors here the time to anticipate what may lie ahead.

While the UK’s headline consumer price index rose 9.9% from a year earlier in the month, from a 40-year high of 10.1% in July, marking the first fall in the inflation rate for almost a year, inflation is still extraordinarily high. It could be back to single digits, but at its current level it is keeping pressure on the Bank of England to raise interest rates.

One need only look to the United States this week to see the impact of inflation and interest rate movements on stock markets. Growing sentiment that the US Federal Reserve will need to act aggressively if it is to rein in rising prices prompted the worst selling in US markets. Shares in nearly every sector fell in value after official data showed US inflation rose unexpectedly in August.

And while that was happening, there was a reminder of how different assets react under those circumstances. The yield on short-term government debt following interest rate expectations has reached its highest level in almost 15 years and this is because bonds have an inverse relationship with interest rates; when interest rates rise, bond prices fall and conversely, when rates fall, bond prices rise.

Technology stocks are particularly sensitive to changes in interest rate expectations, as valuations are largely based on future growth prospects. Facebook owner Meta and chipmaker Nvidia were among the biggest losers in this week’s falls. Amazon also fell as the rout slashed Apple’s market valuation by $154 billion and Microsoft’s by $109 billion, with the two companies posting their biggest daily losses since September 2020.

Taking an active approach to stock picking can create attractive investment opportunities due to rising interest rates. Take banks, for example. Banks earn more when interest rates rise, based on the simple fact that they can charge more on the money they lend – interest income and operating profit margins benefit.

Also, based on that, take a look at companies that have a decent amount of money in the bank. Cash-rich companies also benefit from higher interest rates as they earn more on their cash reserves. So all of those businesses that cut costs and hoarded cash during and after the pandemic will now reap even bigger rewards, just for having stacks of cash now paying their own way.

And don’t assume that this week’s falls in the US tech sector make tech stocks an automatic no-no for investors; In fact, quite the opposite. Tech companies, like those in the healthcare sector, also need cash ready to reinvest in growth opportunities, so they tend to retain a larger share of their profits. This may not put them on the radar of traditional income seekers looking for regular dividends, but in this type of high interest rate environment, investors can benefit from investing in these companies, which could see earnings – and their stock prices – rise as interest rates do.