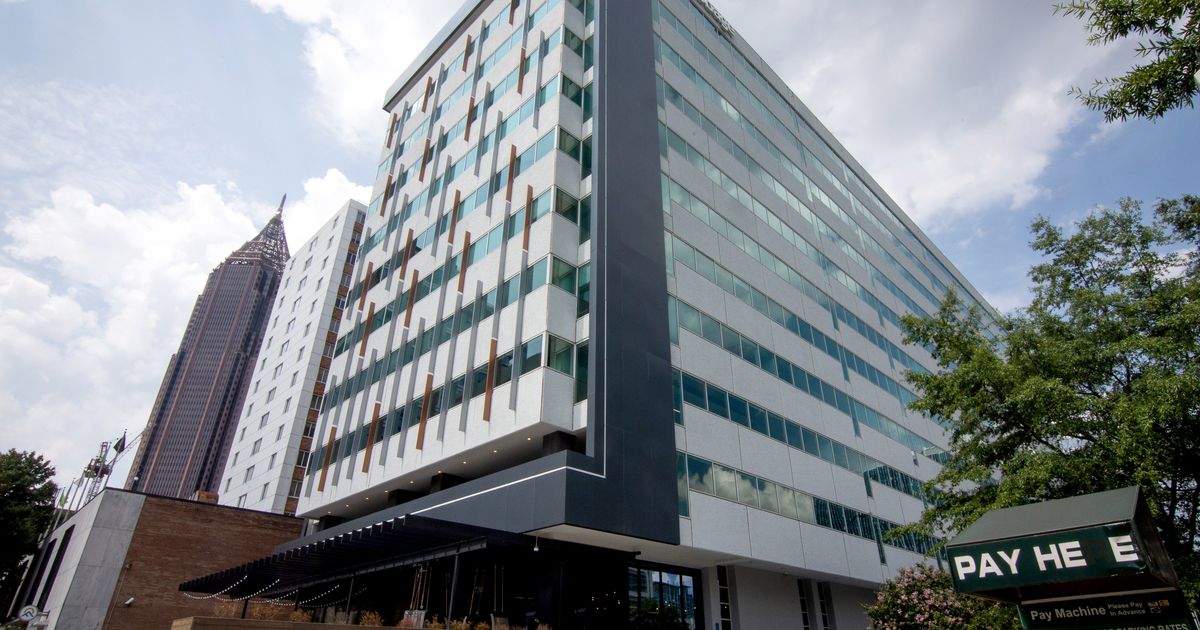 At the time, businesses from beauty salons to dentists and restaurants were forced to lay off employees.

To examine the potential for fraud in the program, researchers analyzed more than 10 million PPP loans that provided more than $780 billion, using various indicators that the loan information may be suspect.

One measure was to determine if multiple loans were issued to a residential address. Other leading indicators were whether loans went to businesses that were unregistered or registered after the February 15, 2020 deadline to qualify for loans; whether reported worker compensation seemed high relative to the industry and location of the business; and whether companies reported different employment numbers on applications for another pandemic relief loan program.

In one example cited in the study, 14 loans totaling nearly $800,000 — all but one approved by Kabbage — were issued to 14 businesses that all used the same address, a modest single-family home in suburban Chicago. The companies had “colorful business names” and all claimed 10 employees. Eleven of the loans were for identical amounts, $53,229. Only one of the companies was registered as of February 15, 2020. The other 13 companies only registered shortly before the loans were approved.

In another instance, Kabbage approved four separate loans of $20,833, all to another “modest suburban Chicago home,” in July 2020. Two of the businesses were listed as manufacturers of lawn and garden equipment, one did auto repair and one was a nail salon.

Photos of the property showed no evidence of such businesses, the report said, and the borrower in the hair salon industry did not appear to have a nail technician license.

Researchers at the University of Texas found many suspicious loans issued by traditional banks, as they analyzed loans made in three waves. But they found FinTech loans to be “highly suspect” at almost five times the rate of traditional lenders, with FinTechs accounting for nine of the 10 lenders with the highest rates of bad loans.

Of more than 1.8 million bad loans, FinTechs originated 52%, while their loan market share was just under 29%. Overall, researchers flagged more than 31% of FinTech loans as potentially suspicious, compared to 11.6% of loans from traditional banks.

Kabbage Inc., which now does business as K Servicing, did not respond to a request for comment.

The company’s website boasts of the PPP loans it has made and references a report that it “served the most vulnerable businesses represented, as more than 92% of all loans were below $50,000. “. He also takes credit for saving 945,000 jobs.

FinTechs have important differences from traditional banks that may partly explain their disproportionate share of suspect loans.

The researchers cited an independent study that found online lenders increased access to PPP loans by lending in more postcodes with fewer traditional banks, lower incomes and higher percentages of minorities. Prior to the PPP program, another study cited by the researchers found that FinTechs filled the gap in small business lending left by traditional banks.

“Online lending does not appear to be the problem per se,” the researchers wrote. He noted that two FinTech lenders, Square and Intuit, had the lowest suspect lending rate among all lenders.

But both of these online lenders have built relationships with customers, the report says.

The researchers also noted a potential incentive for all lenders under the program: the profits they could make, while bearing no credit risk themselves if the loans were uncollectible. Lenders were explicitly allowed to rely on borrowers’ information.

“While there are limits to what our data and analytics can discern, the sheer scale of the tens and hundreds of thousands of suspicious loans issued by numerous FinTech lenders suggests that many lenders have either encouraged these loans, turned a blind eye to them, or had extremely lax vetting procedures,” the report concludes.

The University of Texas report says Kabbage earned about $188.8 million in fees from issuing more than 180,000 PPP loans worth $3.3 billion.

Kabbage has already come under intense scrutiny from news agencies. A news report said the company had sent out at least 378 PPP loans worth $7 million to likely non-existent farms.

Late this spring, a congressional oversight committee sent letters to several lenders, including Kabbage, requesting documents and information related to their handling of PPP loans.

Editor’s note: This story was updated after the AJC received additional information about Kabbage’s operations on Tuesday. American Express acquired nearly all of Kabbage last year, but not the PPP lending entity, Kabbage Inc., which now does business as K Servicing.