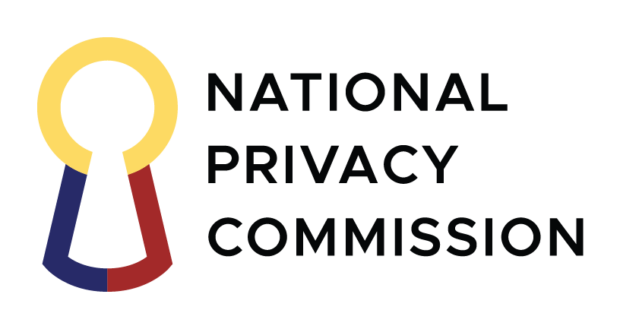 The National Privacy Commission (NPC) has summoned 67 online lenders for debt shaming their customers, choosing to contact them through newspaper publications after the agency was unable to identify their physical addresses.

The AFN issued a Summary Hearing Order on Friday, October 4, directed against a long list of applications, whose agents or representatives used their customers’ personal information “to harass, threaten or coerce them into settling their loans. “, the prescription read.

The order was published in popular newspapers after the NPC was unable to send individual notices to affected companies. They, including their respective boards, were ordered to appear for a summary hearing at the PICC complex along Roxas Boulevard in Manila on October 15.

At this point, it’s unclear how many companies operated the 67 apps, as it was possible for one company to operate multiple platforms. The command only mentioned the names of the mobile applications.

This is also distinct from the three online lending companies that NPC had charged with similar violations in September.

It marked another development in the ongoing lawsuit of companies that use their customers’ personal information to threaten them with settling debts, a tactic that involves public shaming for unpaid loans of as little as P1,000.

“Failure to appear or comply with this order may justify the issuance of a temporary ban on the processing of personal data and the submission of complaints for decision on the basis of individual evidence,” the order states.

The list of apps includes Cashalo, but the NPC could neither confirm nor deny whether it was the same mobile platform as Gokongwei-owned JG Summit Holdings Inc. and Hong Kong-based Oriente.

The three companies and their administrators were given 10 days last month to respond to the charges, which included failure to comply with legal requirements for handling personal data as well as malicious and unauthorized disclosure.

Aguirre told reporters Thursday, Oct. 3, that Fynamics had asked for more time while the other two filed motions to dismiss the charges.

He refrained from discussing the merits of the responses, which would be judged by the agency’s commissioner and deputy commissioners, including himself. He said, however, that the commission hopes to resolve the cases before the end of the year./TSB